Environmental awareness makes its way to the machines
Scenarios

Environmental awareness makes its way to the machines

The machinery sector also reveals a new green focus. Reiterating their appreciation for the results of the Special Edition, Commtec, Bit Factory and Embroidery Service told us about their green choices

He admits to having had some perplexity during the set-up phase, but then Vito Tafuni, Commtec sales manager, for the first time present with its own space at PTE, changed his mind: «Both the influx of people, interested and not just curious, and the technical preparation, I was amazed and surprised by this event», explains Tafuni, who brought two examples of eco-sustainable machines to the Special Edition PTE stage. This is DTG (direct t-shirt printing) by Epson, whose F3000 model - which took the spotlight at PTE - allows increased production volumes and lower costs compared to the previous model.

The second machine is a DTF (Digital Transfer Film) which combines sustainability with the opportunity to save on processing time. «Whereas in the past we used to use thermo-transfer film which was then cut with the plotter and the waste material removed, with this machine we skip the stripping because the machine already does it. Consider the need to write a word in large characters: in this case the problems did not arise because the excess material was easy to remove, but if the transfer film includes a sentence written in very small characters, the process of removing the superfluous becomes a very complicated and lengthy task» explains Tafuni, who concludes by stating: «a customer who has been using this machine for a year claims to have saved three months of work time, in addition to the economic benefit».

Simone Contato, administrator of BitFactory, a company that, through the distribution of the Maitech brand, deals with laser cutting machines and printers for objects, fabrics and large formats, told us: «The novelty we presented is the laser cutting machine with a metal source which, compared to the glass source, allows more detailed processing for better quality. The reason lies in the technology. In this case we are referring to the radio frequency that allows excellent control over the range of the cut». Among their sustainable innovations presented at PTE is an internal circuit purification system that completely eliminates processing odours.

Embroidery Service, which told us that it has never stopped, not even in the midst of the pandemic, thanks to the distribution of the most important brands in the sector, presented two new products at the Special Edition of PTE: BREVA, a machine with which you can print on all kinds of gadgets, and the HAPPY JAPAN HCU 15-needle embroidery machine, whose special feature is its programming.

«Since everything is on a touch screen - says Graziano Grillo, owner and founder of Emboidery Service - the machine is equipped with open programming software which, therefore, can be constantly updated. So, it's the software that makes the difference in this machine; it's basically a machine that never gets old».

"On embroidery, the quality has improved, the machine is Japanese and has a 5-year warranty" - he confirms.

Grillo is particularly proud of the second novelty. This is a printer produced by an Italian company that, until today, had no market in Italy because the productions were catapulted directly to the United States. «We have managed to convince manufacturers to distribute this machine in Italy - says Grillo - and we have already started marketing it, but it is here at the Special Edition of PTE that it sees its debut in society with considerable interest».

But what is it? A small printer in fact “the smallest that exists for objects”, says Grillo, «which can print on sheets of paper, cases of wine, bottles of perfume, balls, pens or professional pencils and then you get to textiles, then on T-shirts, hats, backpacks and even shoes». At the Special Edition PTE Grillo showed how, by setting up the design on the computer screen and positioning the shoe in a special template created for the occasion, the job is done. What about the environmental impact? «We don't waste ink because the printing operation is done using cartridges whose heads are in the same cartridge» - he says.

Grillo dedicated a few lines about the Special Edition PTE, remarking: «We are very pleased with this edition, which, although more contained, has shown a desire for recovery on the part of operators. The people who attended were interested in the machinery and techniques proposed to be able to give their customers immediate and precise answers. The brands we offer are of the highest level both in the world of embroidery and in that of printing, and our after-sales service is definitely our winning weapon» - he concludes. 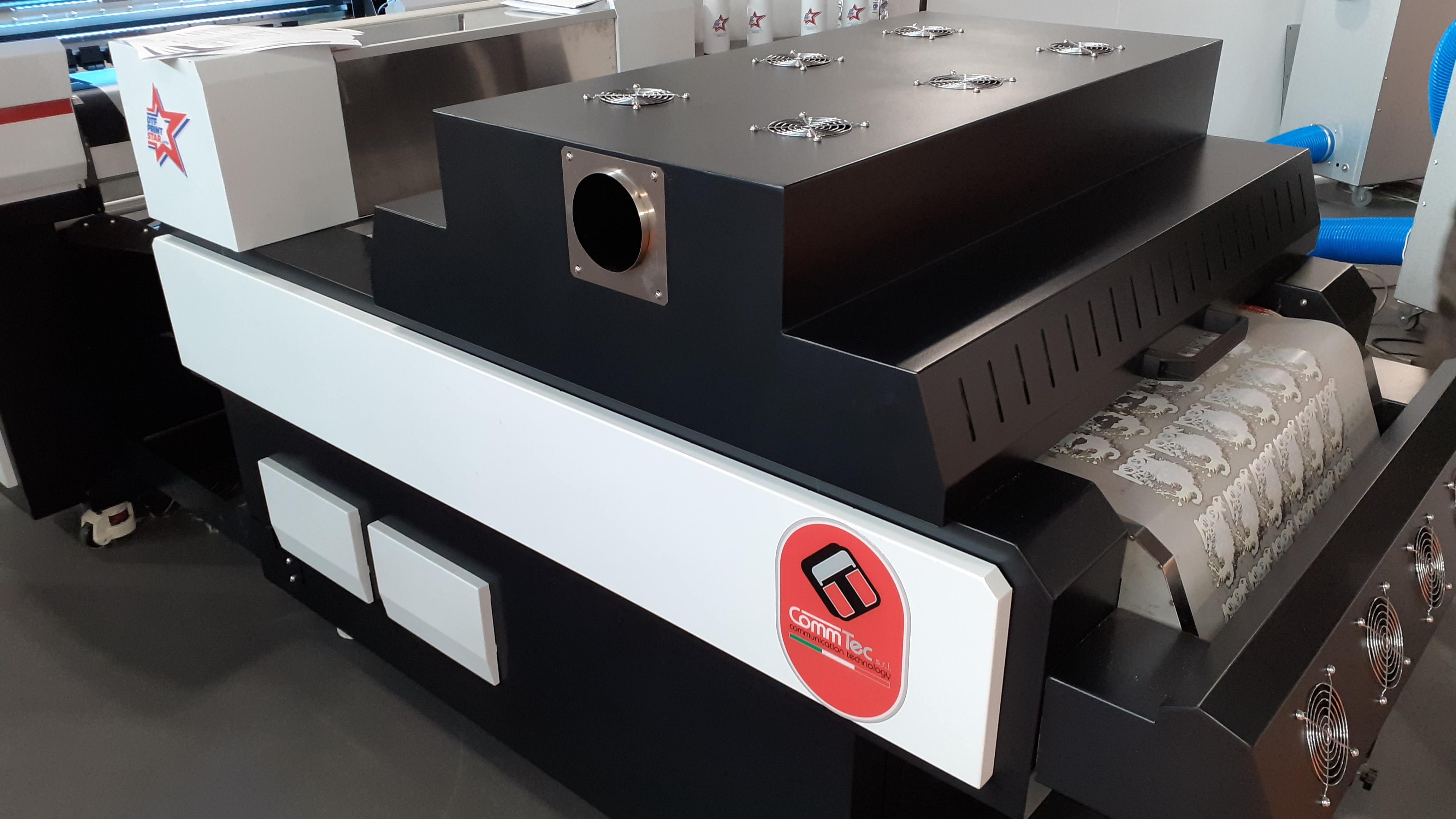 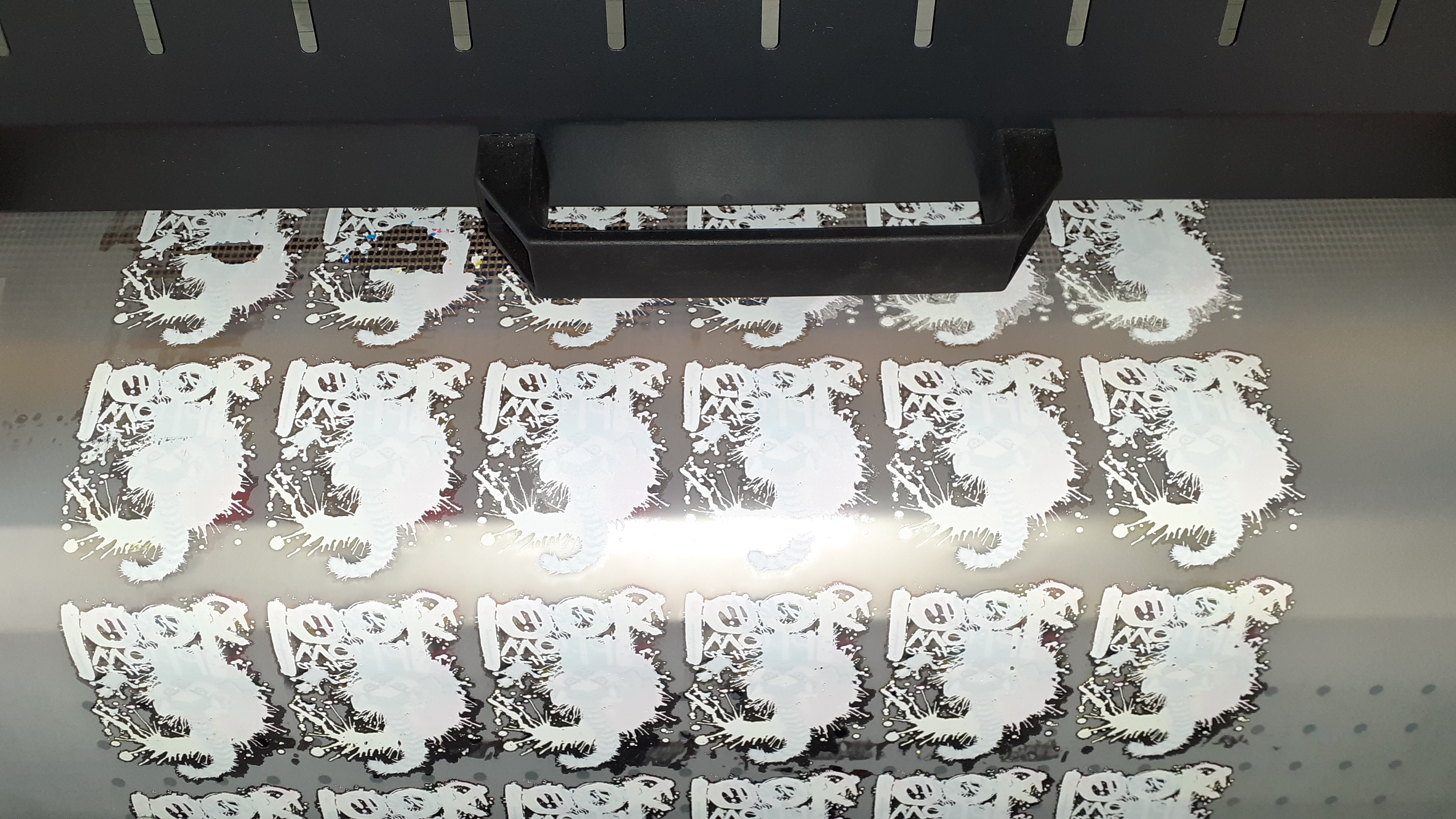 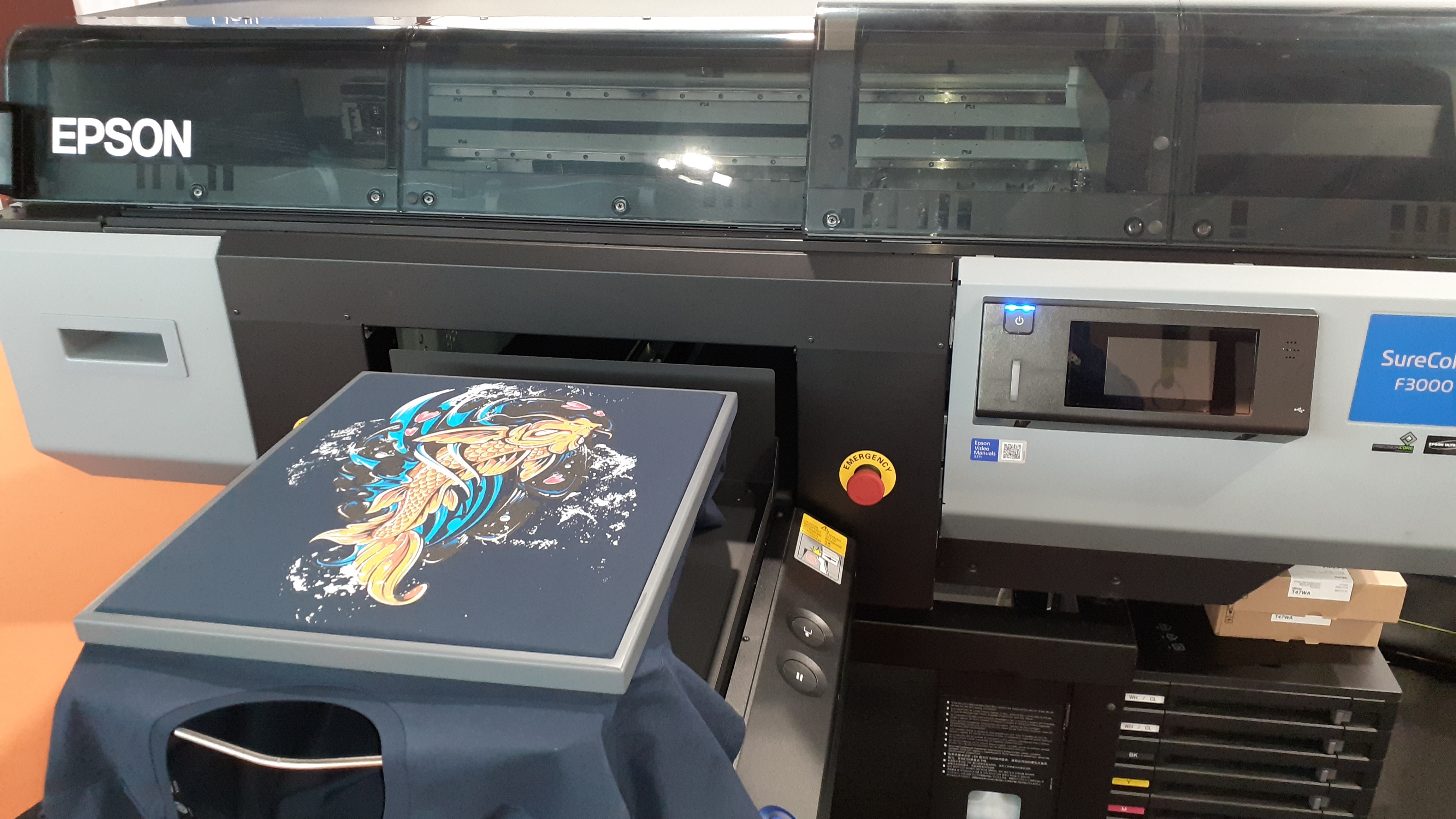 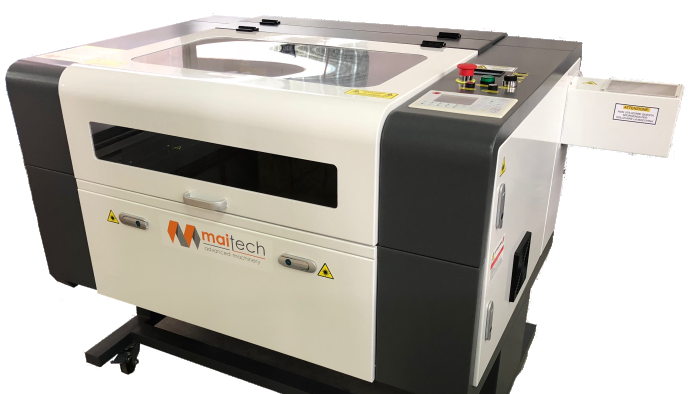 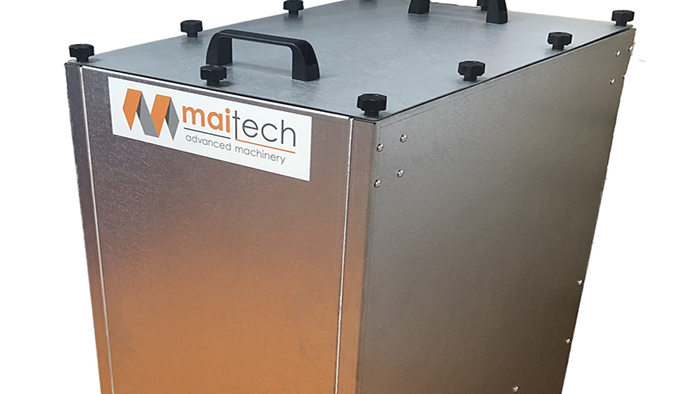 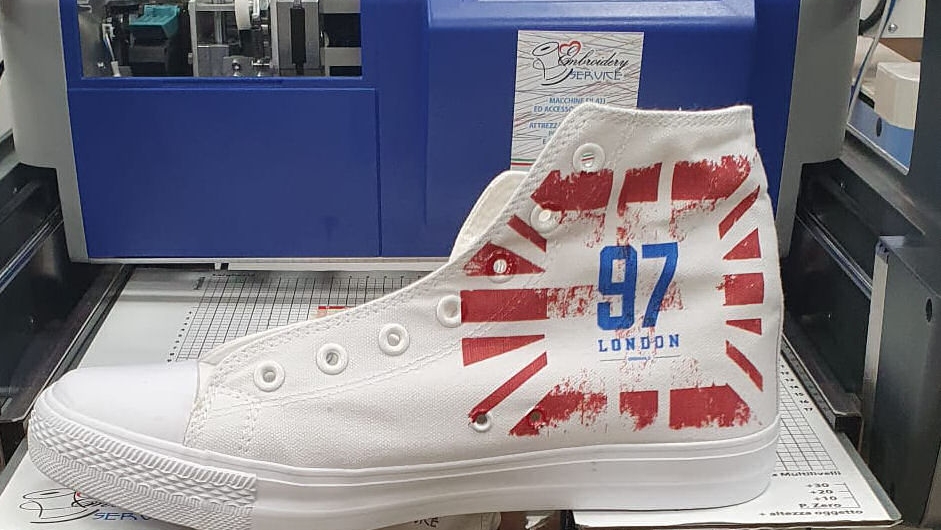 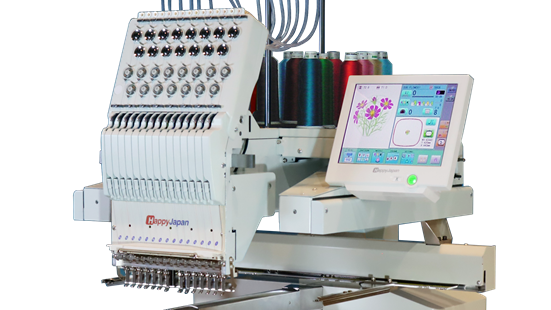 Start again and meet again. This is the signal coming from the special edition of PTE, with a particular focus on sustainability, waiting for the appointment in January 2022 at Fie ... Environmentally friendly and durable articles. This was the theme of the many novelties presented at the Special Edition of PTE

PTE Special Edition kicks off: a word from the key players

The September Special Edition of PTE is an ideal starting point for the sector. The opinion of the exhibitors is clear and full of enthusiasm: being present is fundamental in order ...